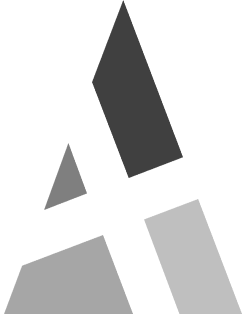 Daniel Mashtare grew up in a small town in Pennsylvania. As a young teen, Daniel struggled with drug and alcohol addictions. The Lord delivered him in a powerful way that forever changed him. From that moment, Daniel purposed to work with youth. He worked as a camp counselor, ministering to inner-city kids. He attended Youth Challenge International Bible Institute, and followed this up with a year internship at Walter Long Teen Challenge for New Life in Wheeling, WV.

He then met his soon-to-be wife, Barbara. It was clear Barbara had a gift for working with children. Barbara was a fun-loving, bright compliment to Daniel’s focused, mission-based personality. After six months of dating, Daniel and Barbara wed in 2003 and Daniel adopted Barbara’s young son, Hunter. Daniel obtained his BA from Valley Forge Christian College, and was granted his Minister’s License with the Assemblies of God in 2008. He then moved with his family to Dallas, TX, where they served as Preschool Ministry Coordinators at Fellowship of Joy church.

Daniel and his family moved to Maryland in 2011 to serve as the Family Pastor. He was Ordained with the Assembly of God in 2017. Daniel and Barbara’s vision for the children’s ministry is to see: a holistic ministry that includes ministering to those with special needs, parents who model their faith to their children, memorable, spirit-led worship and lessons that encourage children’s faith to advance to new levels, and a safe place for families to bring their children.

Daniel and Barbara have four awesome children: Hunter, Cassandra, Izabella, and Emma. They reside in Leonardtown, Maryland, where Daniel also works as a Family Centered Specialist at the Institute for Family Centered Services, and as Home Hospital Teacher with the school district. Barbara works at King’s Christian Academy in Callaway, MD.